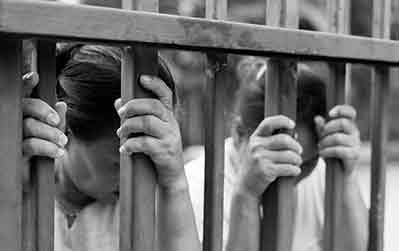 Cancellation of Removal for Permanent Residents

If you are a lawful permanent resident, you may be eligible for cancellation of removal under INA §240A(a) if:

Cancellation of Removal for Non-Permanent Residents

If you are a non-permanent resident, you may be eligible for cancellation of removal under INA §240A(b) if:

If you are present in the United States and you qualify for legalization or “amnesty” by the INS, you have attained the legal right to remain in the United States.
If you have resided continuously in the U.S. since prior to January 1, 1972, you may be eligible for “registry” and therefore for legal permanent residence. To be eligible for registry, you must be a person of good moral character who is not deportable on certain aggravated grounds and who is not ineligible for citizenship.

Even if no form of relief from deportation is available to you, you may still be eligible for voluntary departure. By electing voluntary departure, you could avoid future difficulties should you wish to return to the United States that would otherwise be imposed by deportation. However be aware if you do not intend to depart the United States within the given time the consequences can be severe.
To be eligible for voluntary departure, you must not be deportable on aggravated grounds, must have the means to pay for their departure from the U.S., must agree to depart within a period of time granted by the Immigration Judge, and must be able to establish good moral character during the previous five-year period.

Asylum, Withholding of Removal and the Convention Against Torture

You also cannot be removed if you can establish that you fear returning to your home country. This is a very large area of law and can be applied for as well as used as a defense in the courts and as such has its own page. More details on Asylum can be found here.

Great working with them! Foster & Hannaford answered my immigration questions promptly and thoroughly, delivering great value for money. I wouldn’t have been able to navigate the immigration system and come to a decision without their help and gui...

Anne Drummond's Immigration I was concerned over my mother Anne Drummond, who at 83 suffering from Dementia and back problems, was returning to England every 6 months. I was not sure of the various visas or status that my mother could obtain. I appr...

Very grateful When my child was diagnosed with a very serious condition, my mother, who was visiting from Argentina, was about to go back home. Her tourist visa was expiring soon. I could't imagine not having her help and support during this difficu... 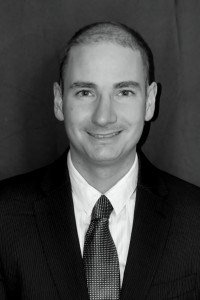 Paul is now a U.S. citizen, however, he was initially born in Hong Kong, Paul with dual citizenship in both the United Kingdom and Ireland. and he has held both a non-immigrant visa and been a green card holder. As Paul has personal experience with the U.S. Citizenship and Immigration Services, he and can empathize in all matters relating to U.S. immigration. It was through these experiences that led him to become an Immigration Attorney.

Upon graduating from law school in the UK, Paul worked in financial services with Merrill Lynch in Ireland before pursuing a legal career. He has worked in both criminal and civil law before devoting his attention and pursuing his passion by focusing solely on Immigration Law.